George Howard met Chris Holmes when the two ran into each other kayaking in the middle of a lake in North Carolina.

George was a trained coach on the staff of the Church For All People in Columbus, Ohio, and Chris was a District Superintendent in the United Methodist Church in Maryland.

The synergy between the two was electric and it didn’t take long for them to form a partnership to begin teaching the skills of coaching to ministry leaders.

The first two day training led to a four day training, which led to multiple invitations to teach around the country, which eventually led to the development of 60 hours of coach specific training which is now vetted and approved by the International Coach Federation. These skills have been taught to clergy and lay leadership in multiple denominations in over 2/3rd’s of the United States, as well as the Church of Scotland and the leaders in Africa. 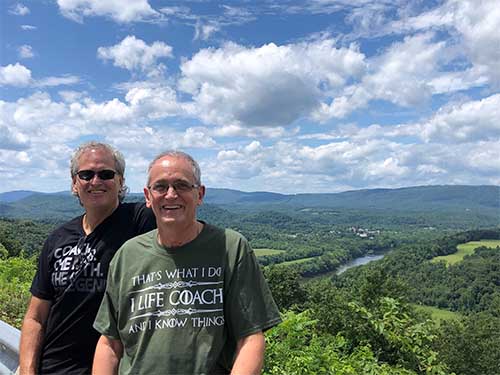 Need More Information or Have Questions? 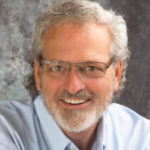 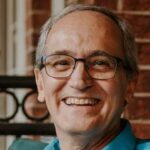 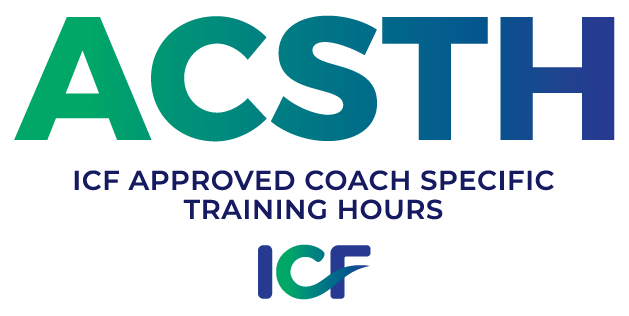